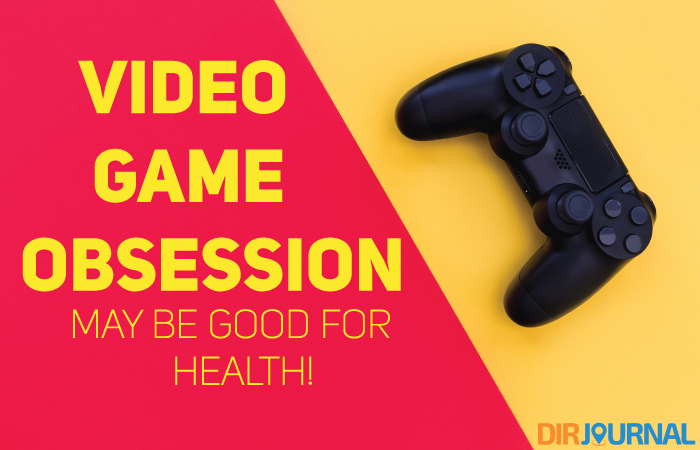 Children often complain that their parents do not allow them to play video games as often as they would like and that they do not understand how much fun playing video games can be.There is good news for the kids. Parents may just let them get their way if this obsession proves to be good for their health, and they themselves may start playing alongside their children.

Health researchers in the U.S., who are always searching for ways of find good in everything, are at it again and are looking at the positive influence video games might prove to be.

The Robert Wood Foundation announced that it will give about a dozen research teams, up to $200,000 each, to conduct studies for a couple of years. The aim of the projects will be to measure the effects of playing video games, on the young as well as the old.

Researchers at Cornell University will study how a game played on a mobile phone, which rewards exercise and healthy eating, will influence the behavior of children. University of Florida research team will monitor how playing Crazy Taxi with Play station II will affect the perception in the elderly. University of South Carolina will look into how video games such as EyeToy and Wii can affect people who suffered a stroke, by helping them recover their motor skills.

The idea behind conducting these various studies is the feeling that video games have the potential to teach through reinforcement. Researchers wish to encourage healthy behaviors from obsessions such as video games.

They say that video games become either good or bad based on the perception of the person playing. According to Debra Lieberman who oversees the health game research at the University of California at Santa Barbara, “A good game, or a game where you could actually learn some skills or develop some self-confidence could displace some of the more time-wasting video games that are out there. That could be a win-win in many ways.”

Video games are usually seen as the birth-right of the younger generation but this research will also look into how they can help the elderly, in overcoming the problems they have. The research team at the Union College in New York will look into how participation in a virtual cycling team will affect the exercise behaviors and health of people who are aged 50 and above.

The best part about video games is that they are goal oriented and players are challenged to reach that goal. This encourages people to understand goal setting and ensuring they reach their goals in life. This is what makes video games addictive.

The advantages of playing video games are believed to be numerous; they improve hand-eye coordination, fast paced games may improve people’s eyesight, improve self-esteem, provide mental stimulation, can be enjoyable social interaction and educational games can be a fun way to learn. What parents can do is let the children enjoy their video games as long as they are not playing any violent games.