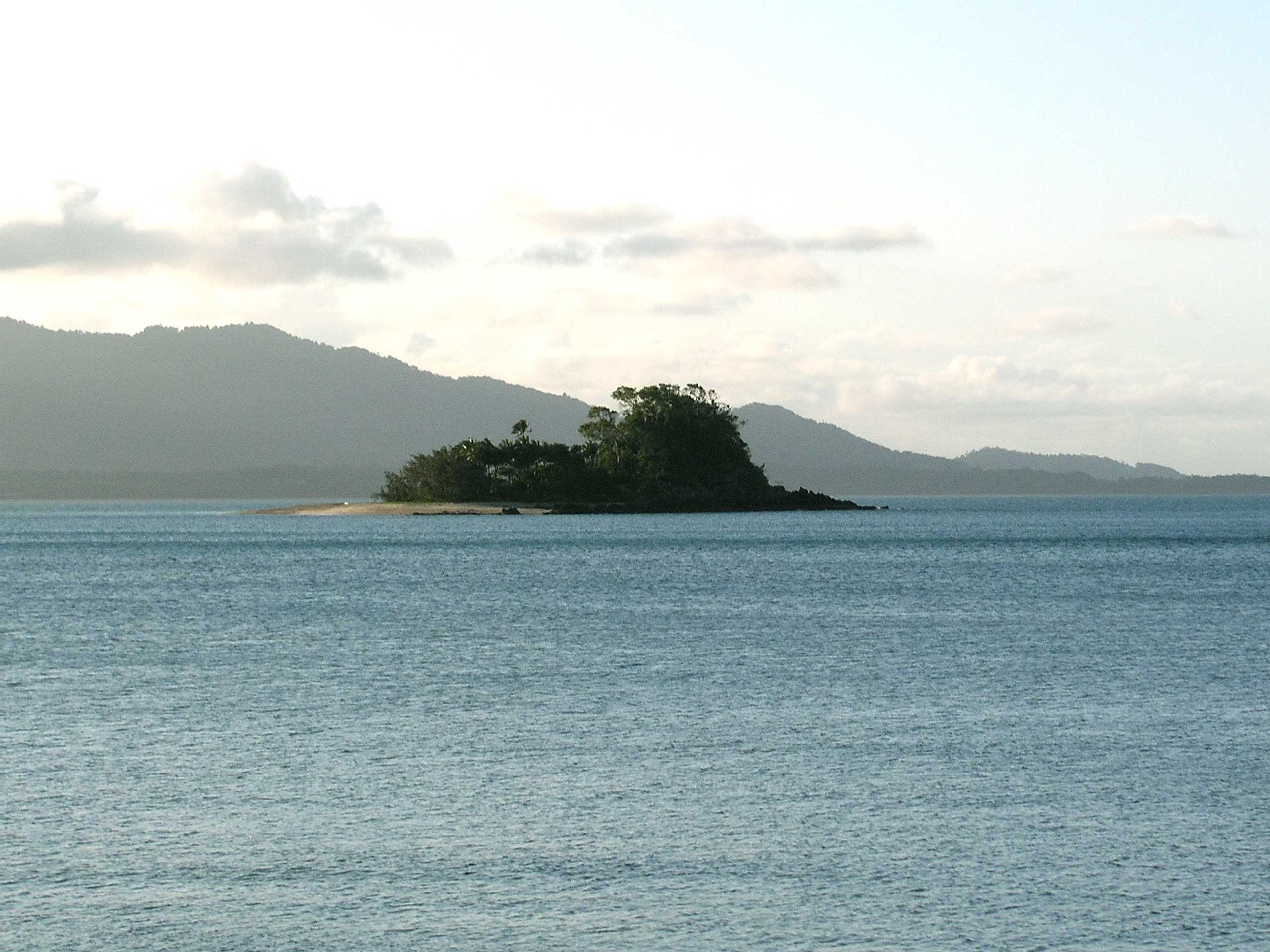 3 Theories about the Last Season of “LOST”

If you haven’t watched the season premiere of LOST yet then stop reading this post. I do not want to be responsible for taking away your joy and excitement as you watch Sayid… oh… look what I almost did there.

Alright, now that they’re gone, let’s get started. Based on the season premiere of LOST, here are my three predictions about this season.

1. Sayid is the only one who can save them all. In the first episode of LOST’s final season we see Sayid being killed and then resurrected. When he is carried out of the springs at the temple, his arms are straight out to the side, much like they would have been if he was crucified. Do you remember what we learned about Sayid’s childhood in the early seasons of LOST? We found that Sayid often sacrificed himself and took the role of the bad guy in order to spare his brother.  We know we’ve got a symbolic God in Jacob, a symbolic devil in the Man in Black, could we also have a symbolic Jesus in Sayid? A sacrificial lamb? If so, then he may need to die in order to save them.

2. Everyone’s non-island existence will be threatened by the fact that the bomb prevents the plane from crashing. In the alternate universe (the part of the show that now shows them all on the plane and landing safely) the island has sunk and is under the sea. Also, many of the people who were on the flight that crashed (like Micheal, Walt, Shannon and Jack’s dad) are now missing from the plane—almost as though their destinies changed before they even got on the plane which doesn’t make sense since the lack of a plane crash should only have changed their destinies from that point forward. This infers that they are still being played with like the chess pawns that they are. Is it possible there is another island somewhere, inhabited by Jacob after the LOST island with the statue sinks, and that they will all somehow end up on another plane together that crashes on the new island?

3.  Ben and Charles Widmore are direct disciples of Jacob and the Man in Black (respectively) and one of them will end up ruling the island. There are a lot of parallels in the relationship between Jacob & the Man in Black and Ben Linus & Charles Widmore. For instance, both pairs are unable to kill each other, they seem to be struggling for control over the island as well as The Others, and Jacob and Ben seem to be trying to amass followers to work for their “side” while the Man in Black and Widmore are independent agents. It seems like only one from each pair can rule the island and something tells me that both rulers must be similar in actions and intent. Since the Man in Black is the big man on campus right now, that could mean Widmore finally gets his return to the island.

No matter what happens this season of LOST, I’m sure it will be a fun ride. The writers have a lot of pressure riding their shoulders—we viewers are so invested in the show at this point that we are definitely demanding an unpredictable ending. If it all turns out to be a dream or hallucinations caused by bad cheese, there will probably be some hell to pay.