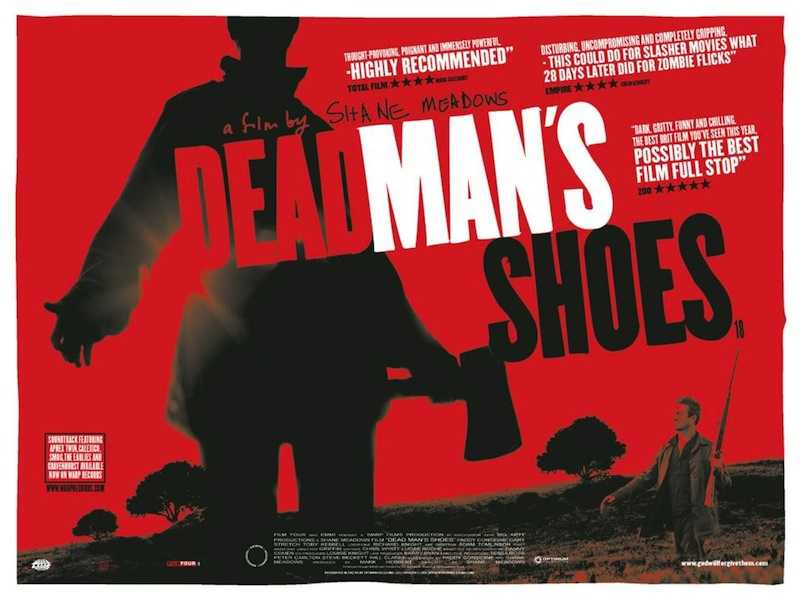 5 Of The Greatest Independent British Films

Although I may be a little biased, I do think Britain has produced some of the best independent films out there – particularly over the last 20 years. I want to share with you five of the most notable.

While independent films are generally considered to be those that don’t have a major production company behind them, I personally feel the true indie films are those that work with small budgets and therefore these five films all had budgets of less than £1.5m ($2.4m).

I know it’s a lot of money in various ways, but when you consider Skyfall, the latest James Bond film, had a budget of £150m ($240m), it really is a tiny amount to produce a full length film with.

The five films I’ve included are a combination of personal choice and public opinion (award winners, etc) and are in no particular order. 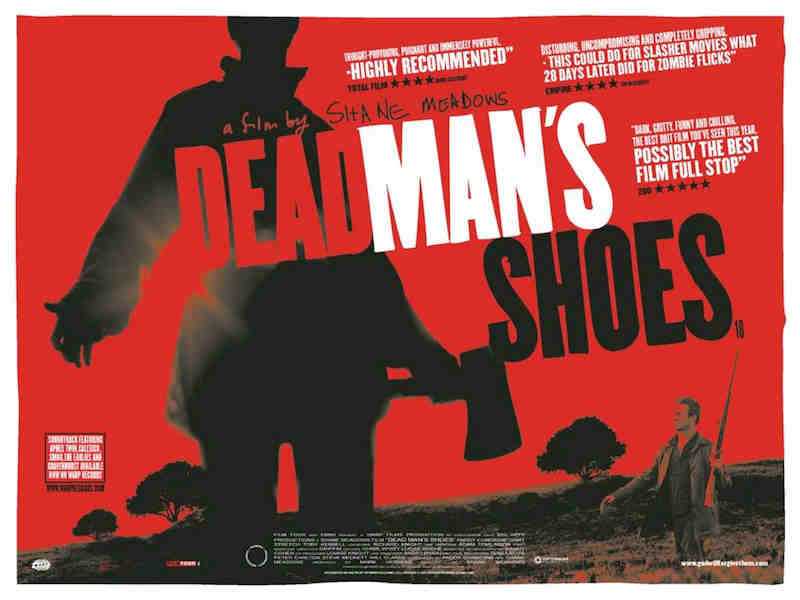 Said to be one of the best films of all times by Empire, never mind one of the best independent films, Dead Man’s Shoes is a psychological thriller revolving around the main protagonist Richard (played by Paddy Considine, who also wrote the film) and his return from the army to the Peak District.  After going camping with Anthony, his mentally disabled brother, Anthony has flashbacks of being abused by a group of men and women – and as the best thrillers go, Richard heads off for revenge.

Released in 2004 after being produced on a budget of just over £720,000 ($1.1m), Dead Man’s Shoes was directed by Shane Meadows (well-known for his independent, low-budget and short films), featured a soundtrack from the legendary Aphex Twin and is now regarded by many as the ‘film to beat’ when it comes to independent British films. 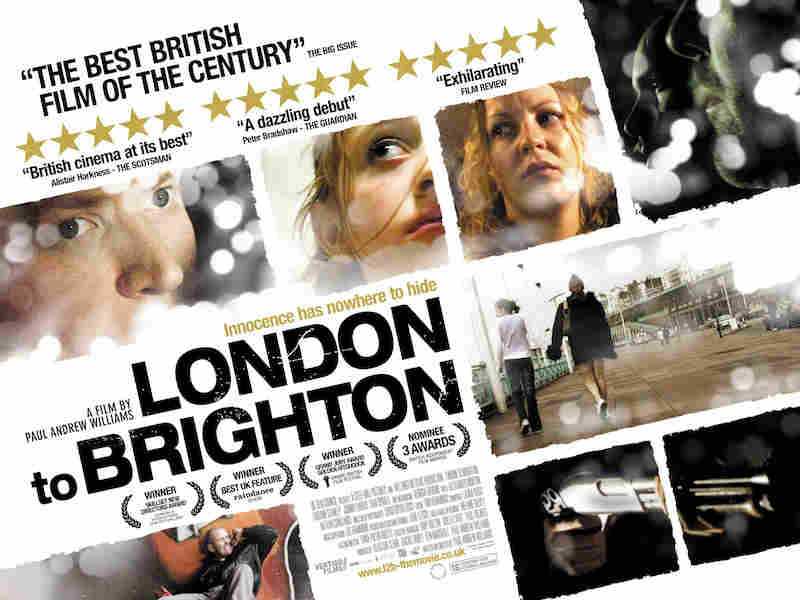 A personal favourite film of mine, I stumbled upon it while flicking through the TV channels one night when staying in a hotel in London and I was gripped after the first few minutes.

The story follows Kelly and Joanne, a young teenage girl, as they run away from a man called Derek.  Derek is Kelly’s pimp and has been instructed by Stuart, the son of a mobster, to track down Kelly and Joanne after his dad was supposed to have sex with Joanne, but was murdered beforehand.

Said to be the best British film of 2008 by The Guardian newspaper, London To Brighton offers a stark insight into child prostitution and runaways and is one of those films that you want to believe isn’t replicated in real life, but you unfortunately know it is. 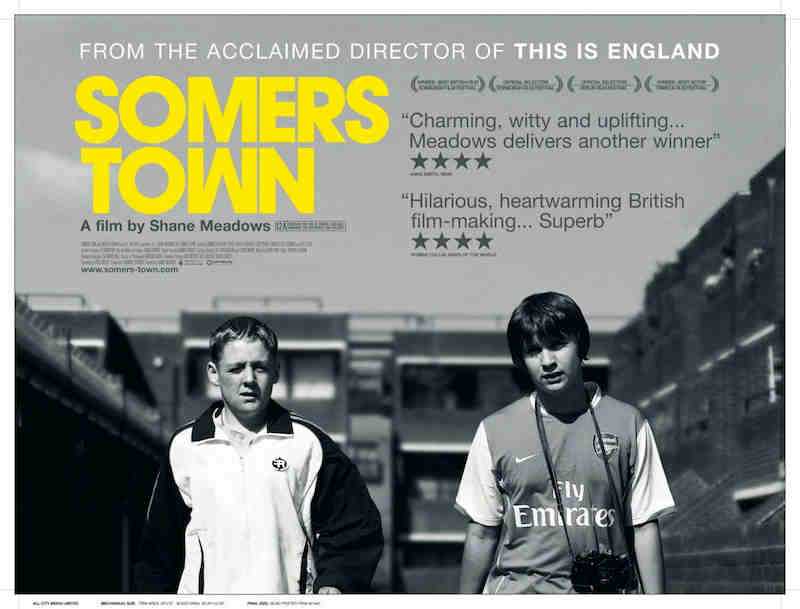 One of the reason why I feel Somers Town is such a popular independent British film is that it has that truly independent feel about it.  It doesn’t try to replicate what the companies with big budgets are doing and it doesn’t appear to have any major storyline.  Instead, what we get to sample is a film that offers a view of the London district of Somers Town, as well as the experiences of two teenage boys, Tomo and Marek, who become unlikely friends.

Shot almost exclusively in black and white, Somers Town is once again the work of Shane Meadows and although only released in 2008, is already seen by many as a classic independent British film. 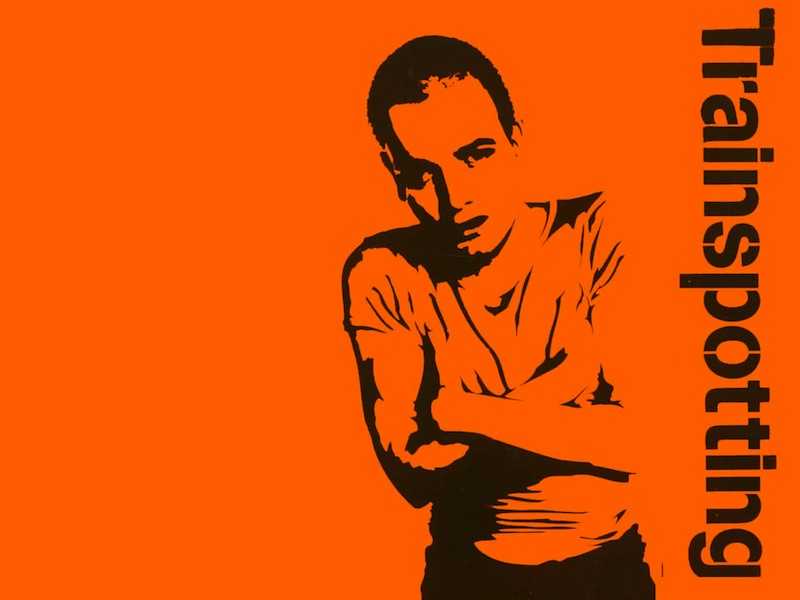 Another personal favourite of mine, Trainspotting is a film that you’ll watch time and time again because it’s got everything you’d ever need to keep you enthralled.  From plenty of laughs through to points that really make you think, it’s also got moments that will tug on your heart strings and make even the hardest of men shed a tear or recoil in shock (there is a particularly horrifying scene where a baby dies because of neglect.  Unlike horror films where the actual surprise factor is what shocks you most, with this scene, it’s the fact a baby is found dead in their cot that causes the most shock).

Based around a group of heroin addicts, the film follows their activities in a particularly deprived part of Edinburgh and somewhat surprisingly, does nothing to glamourise drug use (the film actually gives you reason after reason why you shouldn’t be taking drugs).

One of director Danny Boyle’s earliest projects and starring a young Ewan McGregor, Trainspotting won an array of awards, including three BAFTAs and continues to be seen as one of the best British films of all time. 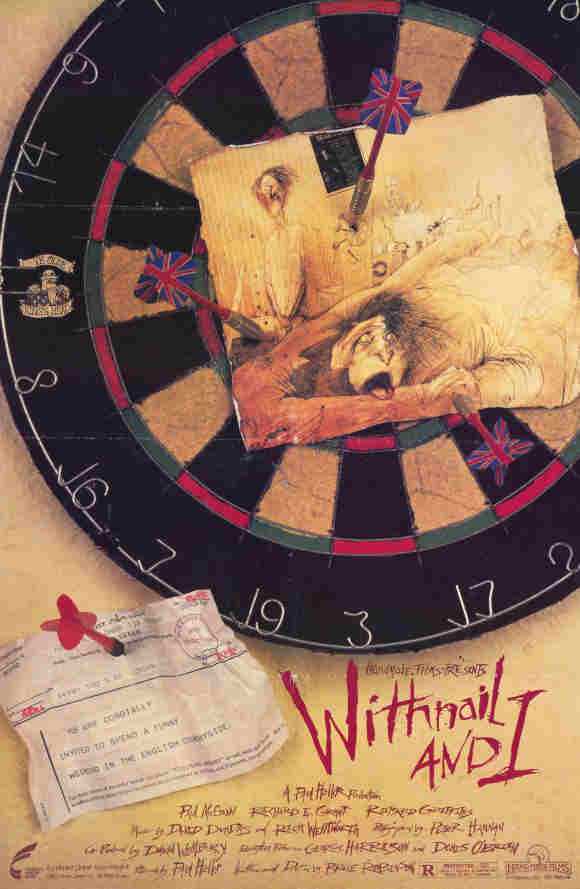 Considered by many to be the greatest British cult movie, Withnail and I follows the lives of two actors waiting for their break while living in a squalid flat in Camden, London, during the 1960s.  Wanting to get away from it all, the pair head to Withnail’s uncle’s cottage in the Lake District, but the stay isn’t as relaxed as they had first anticipated.

Managing to make you laugh with the characters just as much as it makes you sympathise with them, the film is loved for its many great quotes, fantastic music and relatable characters.  Considering it was released 25 years ago in 1987, it is still a relevant film today.  Particularly reaching out to the younger generations who are in that difficult period after leaving education and looking for their perfect career, it’s an easy-to-watch film that you’ll no doubt return back to regularly.