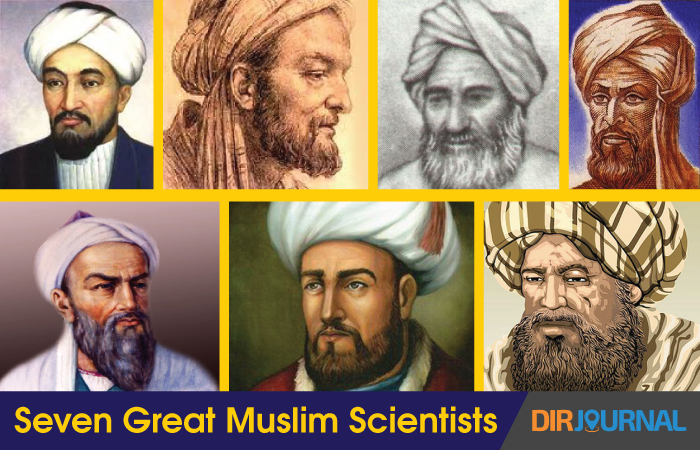 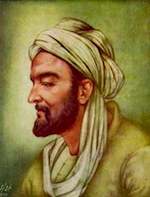 Ibn Sina was one of the greatest Muslim scientists that ever lived. He was so proficient in his skill that he had good command over Qur’anic study and various sciences by the age of 10. Ibn Sina is the most famous physician, philosopher, encyclopedist, mathematician and astronomer of his time.

Medicine is indebted to Ibn Sina for his book called al-Qanun fil-Tibb, which is popularly known in the west as “Canon”. This book, The Qanun fil-Tibb, is a huge encyclopedia of medicine that has over one million words. The book was written after surveying ancient and Muslim medical knowledge available at the time. This book had a systematic and formal approach and also an intrinsic value, which is why it was superior to other similar works and remained supreme for six centuries.

Al Qanun is not just a compilation but also rich with the author’s original contributions. Some findings contained in the book include:

The book described pharmacological methods and also 760 drugs and was regarded as the most authentic materia medica of that era.

Ibn Sina was the first person to ever describe meningitis and made rich contributions to anatomy, gynecology and child health. He also wrote a philosophical encyclopedia called Kitab al-Shifa and embodied vast knowledge from philosophy to science.

In addition, Ibn Sina made contributions in the fields of mathematics, physics, music and astronomy. 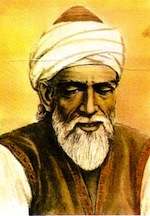 Abul Wafa also made some major contributions to trigonometry. Some of these are:

It is but a fact that a major part of modern day trigonometry can be traced back to Abul Wafa. 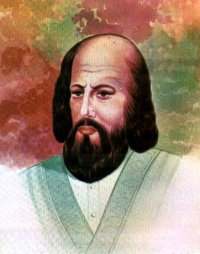 Imam Al-Ghazali contributed mainly to the fields of religion, philosophy and sufism.

In the time of Al-Ghazali, Muslim philosophers had developed several viewpoints regarding Greek philosophy; this led to a conflict with several Islamic teachings.

At the same time, sufism took to an extreme and was diverging towards avoidance of obligatory prayers and duties of Islam.

It was Ghazali who endeavored to rectify these trends in philosophy and sufism.

Tackling philosophy, Ghazali maintained that approaches of mathematics and exact sciences were fundamentally correct, but he used techniques found in Aristotelian logic and Neoplatonic procedures to counter Neoplatonic philosophy and reveal its flaws.

Unlike other Muslim philosophers, Ghazali showed that “reason” could not comprehend the absolute and the infinite as he argued that “reason” was only limited to the observation of the relative.

Also unlike other Muslim philosophers, Ghazali did not believe that the universe was finite in space but infinite in time and he contended that an infinite time was related to an infinite space.

Al Ghazali was responsible for cleansing the Sufi approach of Islam from all its excesses and reinstating the orthodox stream of Islam. Ghazali, with his deep and everlasting influence, is considered to be one of the greatest theologians of Islam. 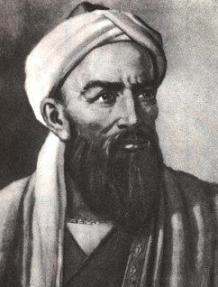 His other famous book called al-Athar al-Baqia, provides an account of the ancient history of nations along with related geographical facts. This book of his discusses the earth’s rotation, providing correct values of latitudes and longitudes for a number of places.

Among his scientific contributions is the fact that he determined accurately the densities of 18 different stones. He also wrote another book called the Kitab-al-Saidana that combined the Arabic knowledge of medicine of that time with that of Indian medicine.

Al-Biruni, it is documented, began (before anyone else) discussing whether the earth rotates around its axis or not. Experiments carried out by Al-Biruni taken together with some other Muslim scientists formed the early basis of modern science. His other achievements include: 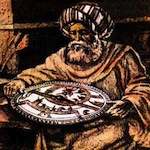 Al-Battani is regarded by some as one of the greatest Muslim Astronomers of Islam. The discoveries that he made in his days, both in astronomy and trigonometry, helped greatly in the development of these sciences.

One of his famous discoveries is that he accurately determined the solar year as being 365 days, 5 hours, 46 minutes and 24 seconds. He also determined that the longitude of the sun’s apogee had increased since Ptolemy by 16o, 47′, implying discoveries of the motion of the solar apsides and of a slow variation in the equation of time.

Battani also accurately determined the obliquity of the ecliptic, the length of the seasons and the true and mean orbit of the sun. In addition to this, he corrected several orbits of the moon and the planets and formulated a unique theory to determine conditions for visibility of the new moon.

As a contribution to mathematics he is credited to have replaced Greek chords by sines as he understood them to be superior. He also developed the concept of cotangent, including furnishing their table in degrees. 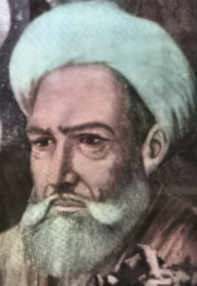 Al-Farabi has contributed to various fields such as science, philosophy, logic, sociology, medicine, mathematics and music. He is most remembered for his achievements as an excellent Encyclopedist.

In philosophy, he attempted to synthesize Platonism and Aristotelism with theology and documented rich commentaries on Aristotle’s physics, meteorology, logic, etc.

Al-Farabi was the author of many books and was regarded as the second teacher after Aristotle.

An important contribution to philosophy by Al-Farabi was that he made the study of logic more easy by dividing it into two categories: Takhayyul (idea) and Thubut (proof).

It was Al-Farabi’s work at synthesizing philosophy and Sufism that paved the way for Ibn Sina’s work.

Al-Farghani was a distinguished astronomer. He was the author of “Elements of Astronomy” (Kitab fi al-Harakat al-Samawiya wa Jawami Ilm al-Nujum). This was a book discussing celestial motion as well as a thorough science of the stars. This book, after being translated into Latin, commanded great influence upon European astronomy. Al-Farghani was the one who calculated the diameter of the earth to be 6,500 miles.

The book “The Elements of Astronomy” is regarded as Al-Farghani’s best and most influential work. It was so influential in that there are quite a few references to it in books written by medieval scholars.

It is certain that he was one of the greatest exponents responsible for spreading knowledge regarding Ptolemaic astronomy till the time of Sacrobosco’s Sphere. This however did not diminish the value of his book “Elements of Astronomy” which continued to be used; Sacrobosco’s Sphere clearly being indebted to it.

It was from “Elements of Astronomy” that Dante stemmed the astronomical knowledge available in the ‘Vita nuova’ and in the ‘Convivio’.