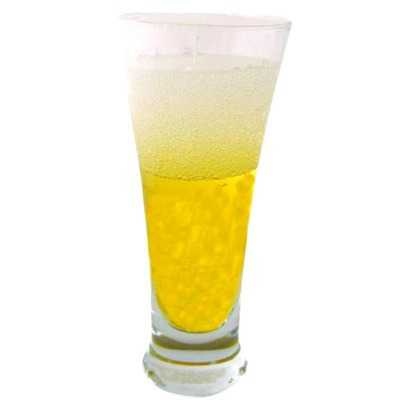 You know, I love the Internet. You can learn new information, play games and best of all, you can make a lot of new friends. With forums and social networks, you can forge a relationship with anyone across the globe without actually meeting face-to-face. This is essential for me. See, in public social situations, I tend to sweat bullets. When two gangs have a shootout, they make me talk to women so they never run out of ammo.

The big problem with the ability to communicate with anyone is that some people abuse it. For whatever reason, these people abandon their manners on the Internet and act like complete douche bags. Instead of being courteous, they go to blogs and videos and forums and try to rile people up with insulting comments. Much of the time this works — except on Cthulhu.com’s forum where it gets you promoted to being a moderator.

It’s not just guys either. Is it just me, or do a lot of these Internet jerks seem to be females? I’m not saying all girls are nice and frilly-dilly, but I’m always a bit surprised when I find a girl online acting like, well, a bitch. I daresay some girls online are bigger douche bags than guys can be. Maybe it’s just on the websites I usually visit. After all, with a name like UnderwaterBicycleSex.com, you’re sure to attract unwanted attention.

But why? Why would these people forget about common courtesy and resort to attacking others? My sources tell me that it’s all apparently for something called “the lulz.” When “the lulz” are had these people become truly happy, overjoyed and filled with laughter. Is it because “the lulz” are an object of power awarded to the meanest of Internet jerks? Or is it more of a philosophy, similar to zen and finding peace within douche-baggery? I’m not sure if I’ll ever find out — no one’s responded to my ad for help on Craigslist. I guess no one wants to be paid in back rubs.

Still, I don’t think I need “the lulz.” Yes I seek enlightenment like all great men, but a form of enlightenment that isn’t unlocked by making fun of someone based on their sexual preference. Yes it can be quite funny, but is it the right thing to do? As I travel through this mortal realm, I can only hope that the choices I make will be the right ones — the superior ones compared to the ones people like you make. No, I have no need for “the lulz.” I will defy destiny. I will find my own path. 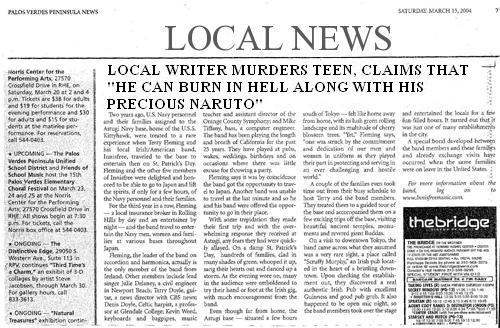