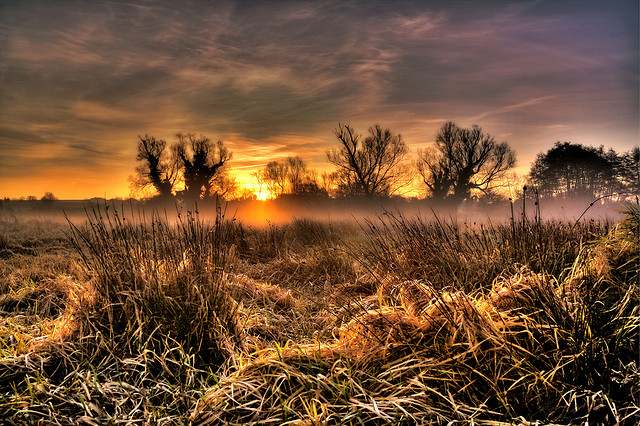 When you go on vacation to the normal, popular spots, do you really enjoy the crowds?  I mean really, think about it.  As great as those popular spots are, just imagine how much better they’d be if you and your friends were the only ones there.  You can have this, but there’s a price– you’ll have to get there.  My day job requires me to travel a lot.  Fortunately, this gives me the opportunity to take side trips to just about anywhere I want.  I’m on a plane right now, and thought I’d write down some of my favorites, because hey, it’s time to share the love.

Imagine a kingdom that didn’t have television or internet until 1999.  Imagine a kingdom where the King recently gave a substantial amount of his power back to his people.  Now imagine if this kingdom’s people were considered the happiest in Asia.  That kingdom is Bhutan, a mystical place nestled between India and China at the base of the eastern Himalayas.  The climate ranges from the subtropical in the south, to sub-alpine in the north.  The majority of the kingdom is Buddhist as can be seen by the awe-inspiring monasteries found throughout the country.  The architecture is superb, so much so that in the United States the University of Texas at El Paso has adopted Bhutanese architecture on its campus.

However… If architecture is not your thing, if you’re someone who’s more into pure natural wonder, then I would suggest Iceland as a possible vacation spot for you.  Please do not get me wrong, Bhutan is absolutely gorgeous.  That said, Iceland just has an original geography you simply can’t find anyplace else.  Where else in the world can you watch an active volcano erupting, then turn around and view an awe-inspiring glacier?  A large portion of the Icelandic population still believes in elves and faeries, no joke.  To most of us, that may sound silly, but when you arrive in Iceland and begin to travel… you begin to understand.  There is an almost unworldly, mystical quality about the country.  Although there are still cities, cars, and all of the other trappings of the western world, once you scratch the surface, you begin to feel as if there’s something more… that you’re in a different “place”.  I hope that makes sense.

When I suggest Iceland to my friends, what I often hear back is, “But it’s so cold!”  Sure, cold isn’t for everyone, and if it’s not for you then the way I’m going to finish this list might scare you.  Moving on though– For a westerner, the most exotic warm location today is the Middle East, with Africa second.  Frankly, the Middle East makes me weary.  It’s gorgeous, and the people are friendly, but I’m one of those who tends to “scratch the surface” when I travel, and when I do so in the Middle East I sense a certain volatility.  I think that’ll go away over time, and in a few years, the Middle East may be my favorite destination.  In the mean time though, I will have my cake and eat it too.  If warmer climates are truly more your taste, then may I suggest one of my best kept secrets, Comoros.  This African archipelago island nation is the southern most member state of the Arab league.  So yes, it’s both African, and Arab… and one of its official languages is French.  This is a poor nation, but the people are good.  The beaches are beautiful and your money will go a long way.

Speaking of beaches… If beaches are your thing then I have something great in store for you.  But first, a confession.  It was Alex Garland’s book “The Beach” that gave me my desire to travel, so I’m a bit biased when it comes to my favorite beach.  With that in mind, I’m of course going to suggest El Nido, which is a province of Palawan in the Philippines.  This is where Alex Garland was staying when he wrote his book, and yes, there is indeed a “secret beach”.  The secret beach is located on Matinloc Island, which is a part of the El Nido province.  The beach is inaccessible to boats.  To reach it, you must snorkel through a short underground cave.  It’s excellent, and I love it.  And yes, we’re talking about the same book that the Leonardo DiCaprio movie is based on.  Be sure to read it while on the plane.

I mentioned earlier that my final suggestion might scare you… so here it is.  A few of my buddies have suggested I go to Mount Everest, and reach the summit.  Personally though, I have my own “Everest”— the South Pole.  Yes, in this day and age there are groups that will take you to the South Pole.  They can even arrange it so the last, most arduous part of the journey is done on cross-country skis.  Why would I want to do this?  Why not?!  Sure it would be grueling, but you only live once.  And let’s face it, it seems every adventurer wannabe heads straight for Everest to “prove something”.  For me, a journey like this should be all about internal peace.  From what I understand, the sensory deprivation of the all white Antarctic desert, coupled with the rhythm of moving as a group on cross-country skis, forces oneself into a deep state of meditation.  Sure it’d be hell… but to dive that deep into one’s own subconscious.  For me, that is where true paradise lies.

That “paradise” is the ultimate subtext of journeys such as these.  It doesn’t matter if you’re hiking to cliff-side monastery in Bhutan, laying down on a beach in south Asia, or trekking to the South Pole itself.  The true journey is within your own mind, and what these adventures manage to bring out of you.